“Several years ago, I met a 12-year-old boy who had developed severe anxiety following a break-in at his family’s home while they were away on vacation. To cope with his alarm about this intrusion and his worry about a potential recurrence, he became obsessed with home safety, particularly with checking the locks. This developed into a compulsive lock-checking routine in which he locked and relocked windows and doors in a certain order a certain amount of times before bed, sometimes taking up to two hours each night. His worried parents sought the guidance of a mental health professional who advised them to stop playing into their son’s lockchecking routine as it was succeeding only in validating his worries. They followed the advice, and blocked him from performing his nightly rituals. But rather than a subsiding of alarm and compulsions, as they had hoped, it instead appeared to escalate him. He became unable to sleep, developed eczema, and his compulsions shifted to other things: obsessions about bedtimes and goodbyes and cleanliness rituals. It was a little like that whack-a-mole game you play at the carnival. In whacking down the lock-checking compulsion, it did not serve the purpose of making it go away. Rather, it just popped up elsewhere in a different form.”

Read the article in its entirety by clicking on the images below. This article will appear in the Summer 2020 issue of EcoParent magazine in which you or your product/service is featured or mentioned. This issue is currently on sale on newsstands across Canada (Loblaws, Shoppers, Sobey’s, Walmart, Chapters, London Drugs, Overwaitea, Whole Foods, Nature’s Fare, and other independents & small chains), and and the US (Barnes & Noble, Books a Million) – with more on the way! 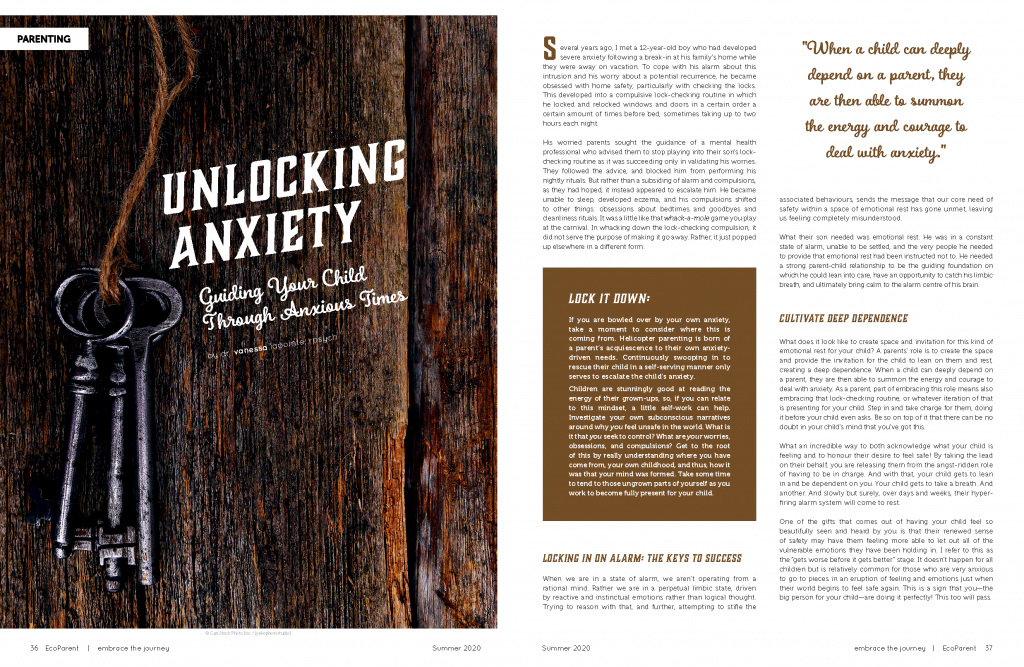 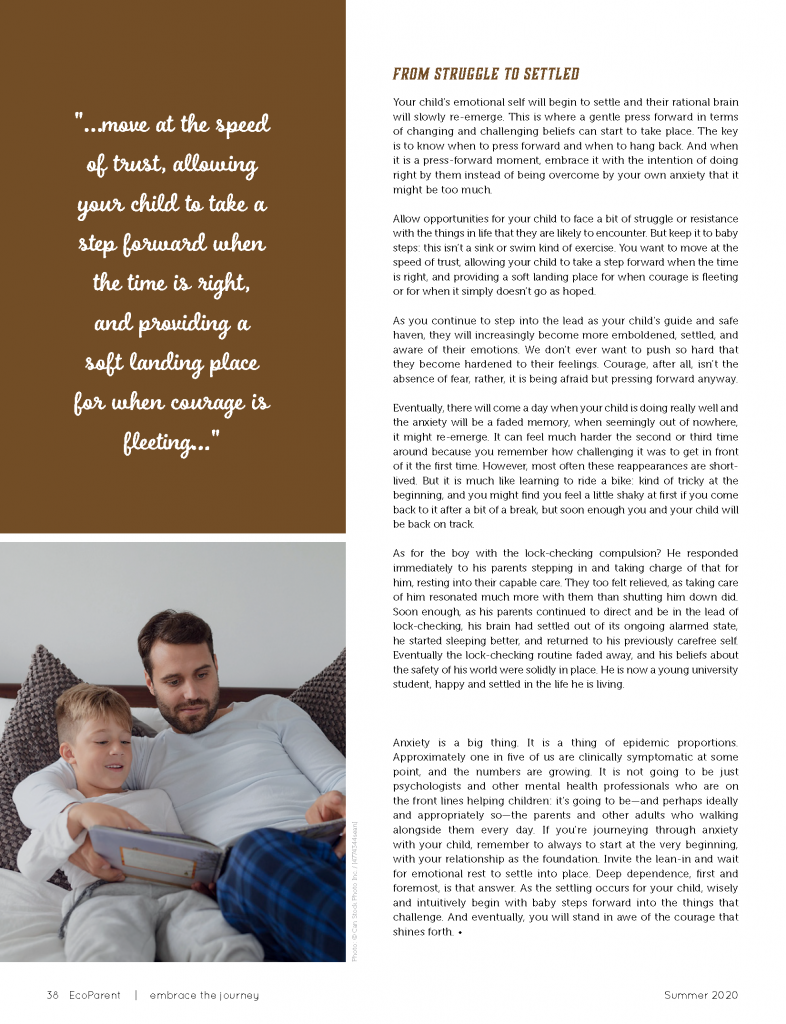 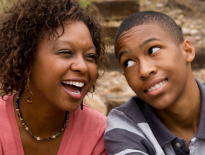 Attachment Parenting Why Parents Need To Be In Charge 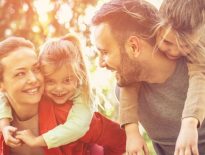 Divorce and Separation Team In Spirit: Creating A Winning Co-Parenting Re…