The other morning, I dropped my two boys off near the entrance of their school and negotiated back into the crazy queue of cars to find a parking spot.

Normally, I would have just driven off and to my office at that point. But on this particular morning, I had to come into the school in order to check in with Maxwell’s teacher quickly on something.

Maxwell, now in Grade 3, had already settled into his classroom by the time I arrived on the scene. And since it was a bit out of the ordinary compared to our usual routine, he reacted with some surprise and a whole lot of delight at my arrival.

Exclaiming, “MOM!”, he happily launched himself into my arms and buried his golden head in my embrace.

He was clearly relishing the moment of a little extra connectedness before it would once again be time for goodbyes and moving onto the school day. There was a time when he wouldn’t have managed those goodbyes all that well but now in Grade 3, he is mostly able to regulate around that sort of thing. Not that it doesn’t cost him – he would certainly put some energy into managing it – but he would do that and come through the other side ready to conquer his day.

Now here is where it got really interesting – and super awesome. You see, his very intuitive teacher was observing all of this unfold nearby and I think she must have seen that this was costing him a little, even though he had a smile on his face and was managing it like a champ. As I began to make some noises about heading off and saying goodbye, Maxwell’s teacher found his eyes – peeking out from my arms – and said, “That’s why I’m here – to be your mom while you are at school!” 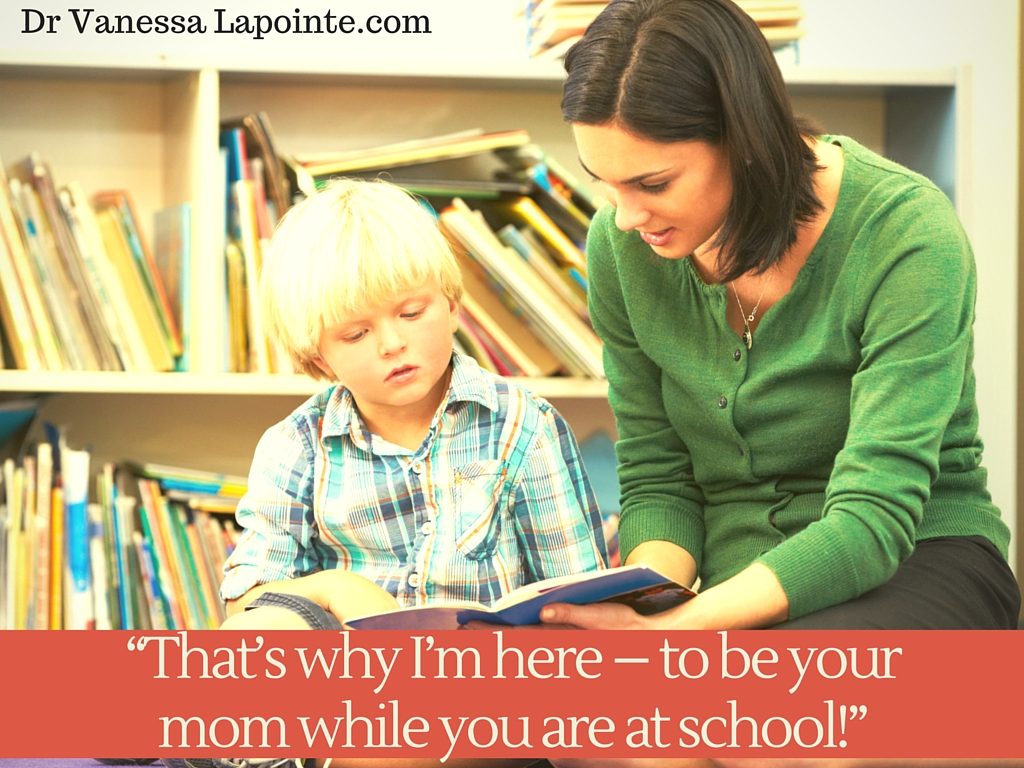 Whether his teacher knew it or not, she had just gifted Maxwell’s connection-focused brain the best possible solution to the quagmire of goodbye.

Goodbye invites all sorts of disconnection, which costs kids energy to deal with. And because of that, goodbye can provoke disregulation that sets off all sorts of other difficulties through the day like inattention, challenging behaviors, sadness, and upset. Thus, when goodbye is necessary and cannot be avoided, what better way to conquer it than to turn it into hello?! 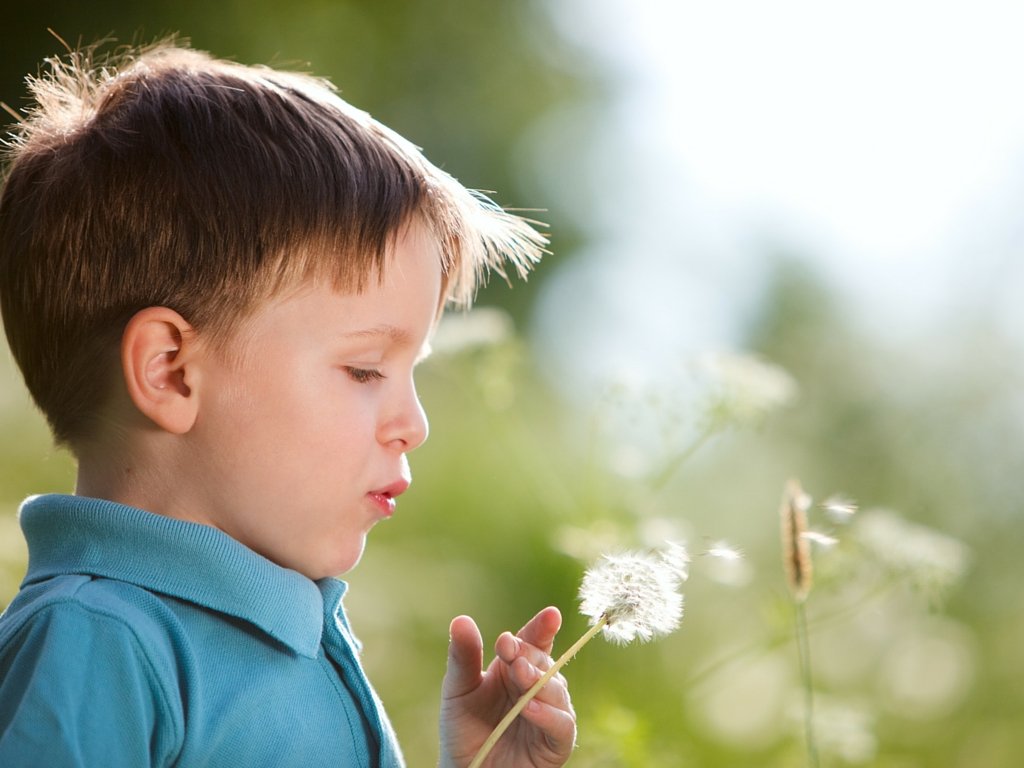 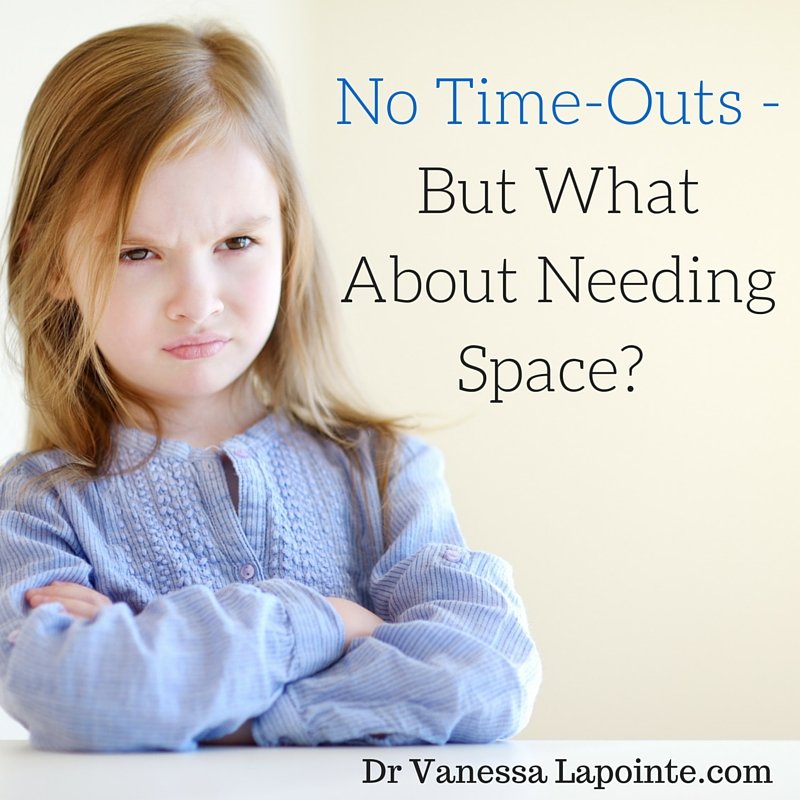 Parenting No Time-Outs, But What About Needing Space?