When my marriage ended, I actually thought I just might stay single forever. My thinking was that this would be easier. Mostly because I really could not conceive of how I might ever bring another man into my children’s lives. They have a dad already, so they certainly don’t need another one of those. And, I thought that possibly the challenges of raising kids might just be too much for someone who didn’t “father” those kids. And so, I committed to singledom.

But, the universe had other plans and along came my beloved. He already had two children of his own, both grown and living away from home by the time he came to live with us. And he knew in the choosing of me that I came as a package deal. He also knew that it wasn’t going to be all sunshine and roses. Developmental differences, family dynamics, and a still-in-process divorce meant that he walked into a real-life minefield.

Unlike getting to just sink into the sublime experience of falling in love with a new little baby of your own, he was smacked right in the face with a kid who wished he would get lost already and another kid torn with loyalty to his dad. The behaviours around all of this weren’t nothing. Nope. They were something. Something loud, something intense, and something awful to the outside observer.

It would have been easy for my beloved to point big, certain, righteous fingers at me and at my children. But he didn’t. 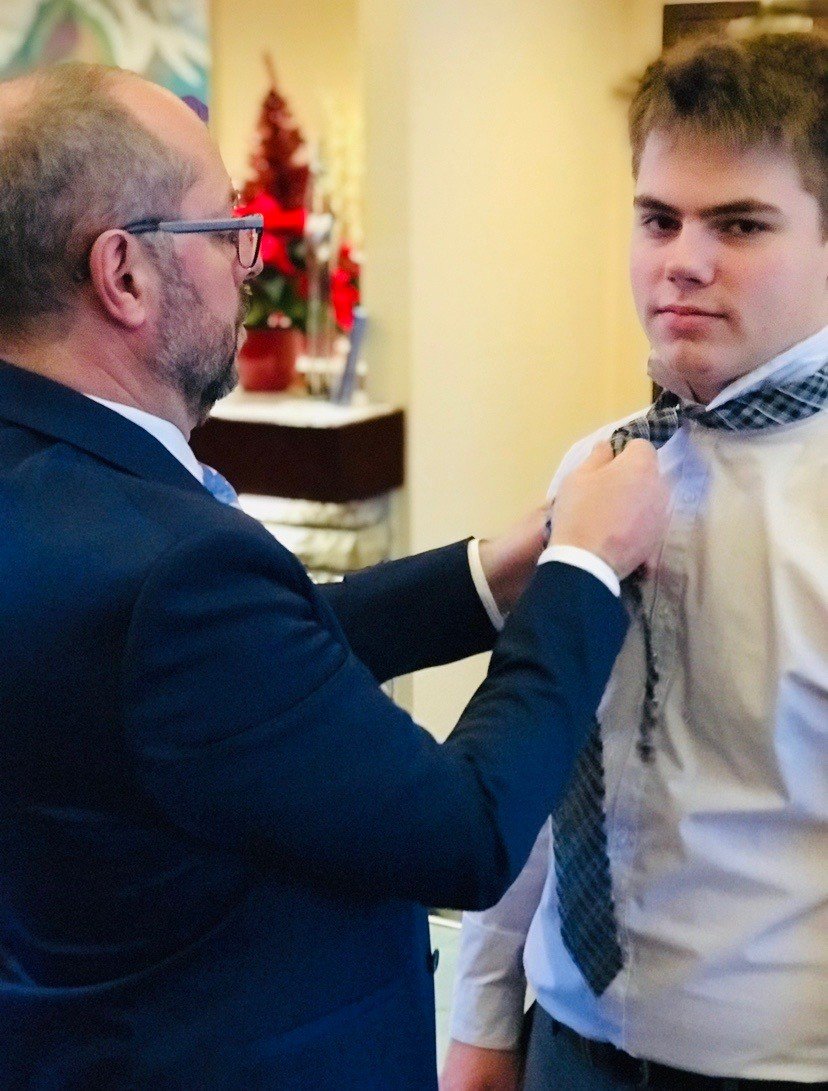 It would have been easy for him to throw his hands up and walk away. But he didn’t.

It would have been easy for him to tune my kids out and not really be part of their lives. But he didn’t.

Instead, he showed up. He chose them alongside choosing me. He chose to love them. He chose to honour them, and me, and our family, which includes their father. He chose not to spin a story that feeds fear but rather to believe a story that knows only love, hope, and compassion. 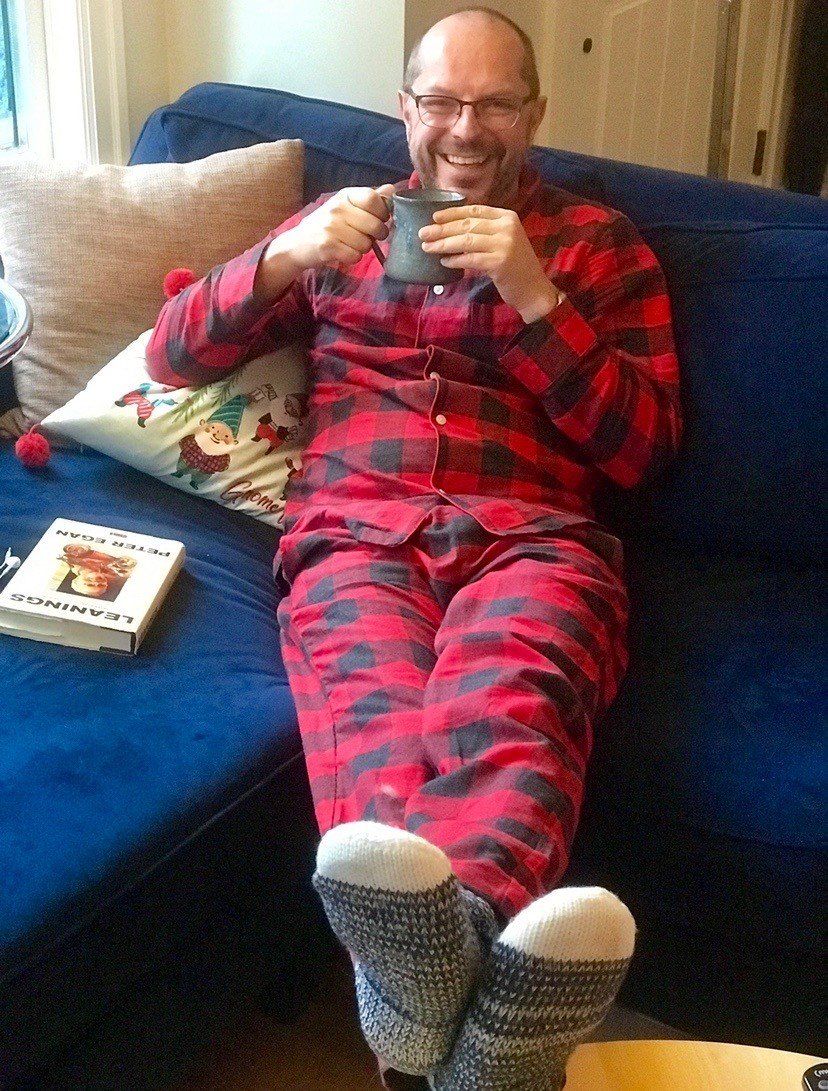 He refers to my children as his “bonus” children. He sees them as a spectacular addition to his sacred existence. I know when he speaks of “our family”, it includes his kids and my kids and each of their other parents and the partners of those parents and any children that those partners have brought with them. Everybody belongs. And while he never thinks of himself as a father to my boys, he steps in with the energy of the male parent in our home. And it is stunning. I have never seen such love and compassion. 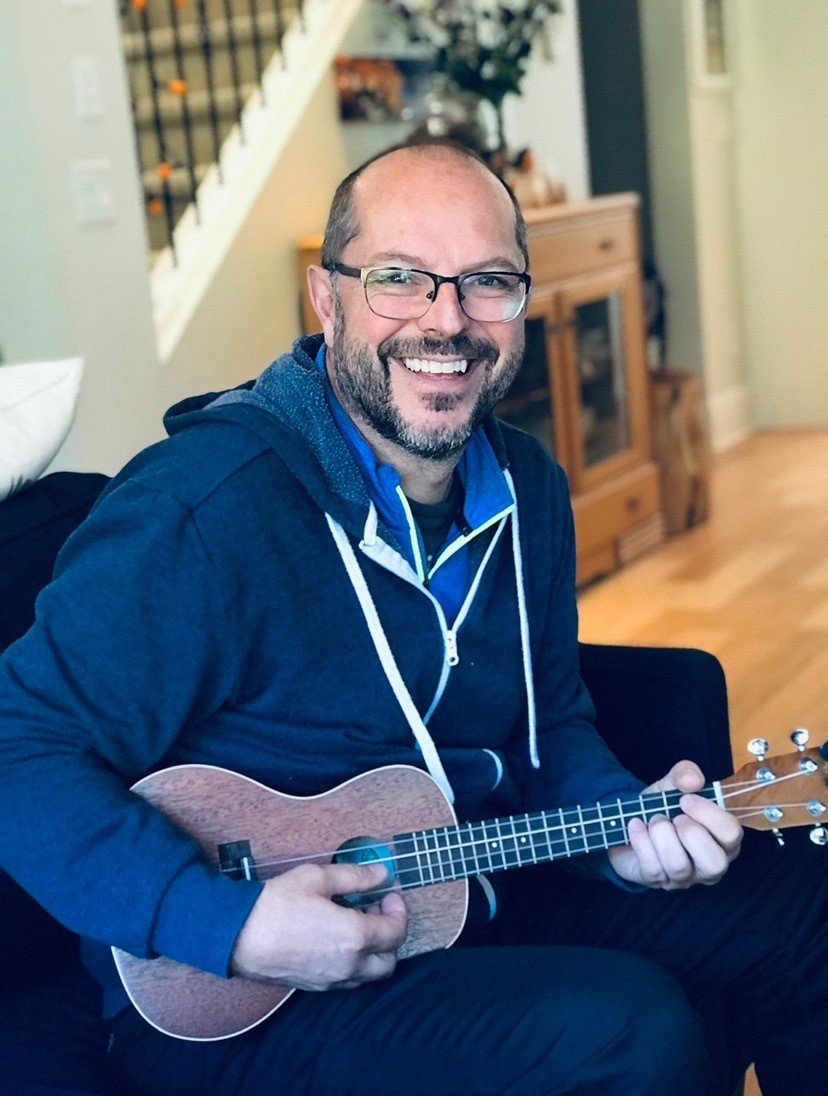 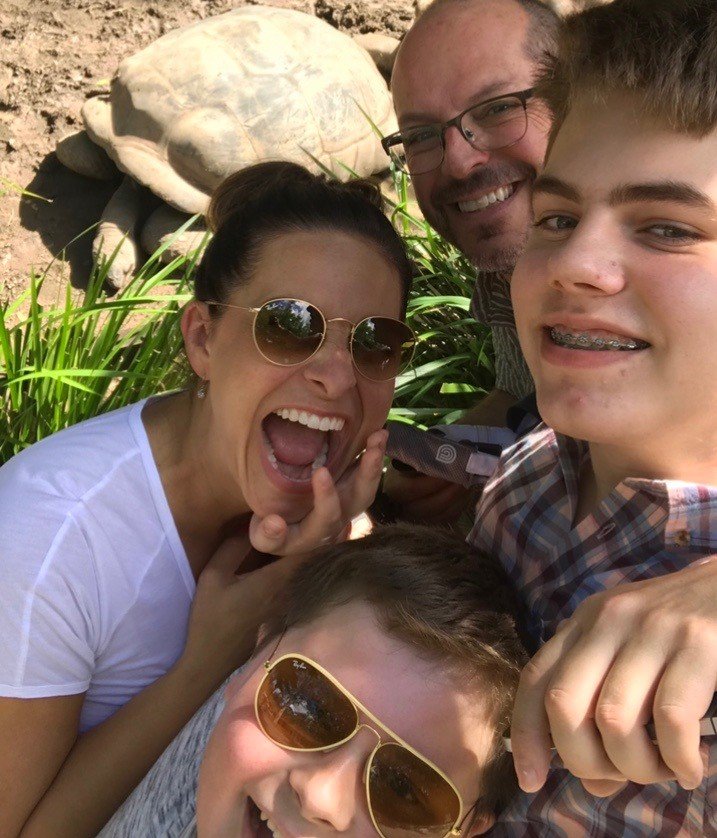 On this Father’s Day, I want to honour all you men out there who are loving on your bonus children. Who have chosen love over fear. Who see the truth of who each mother and child is rather than getting buried in the challenges. Who have grit and resilience and compassion.

And to my beloved, I simply cannot find the words that might convey the depth of my gratitude, admiration, and love. I am inspired to walk alongside you and witness the full force of your love. Ours will be an intimate family. Ours is an intimate family. With you leading the way. 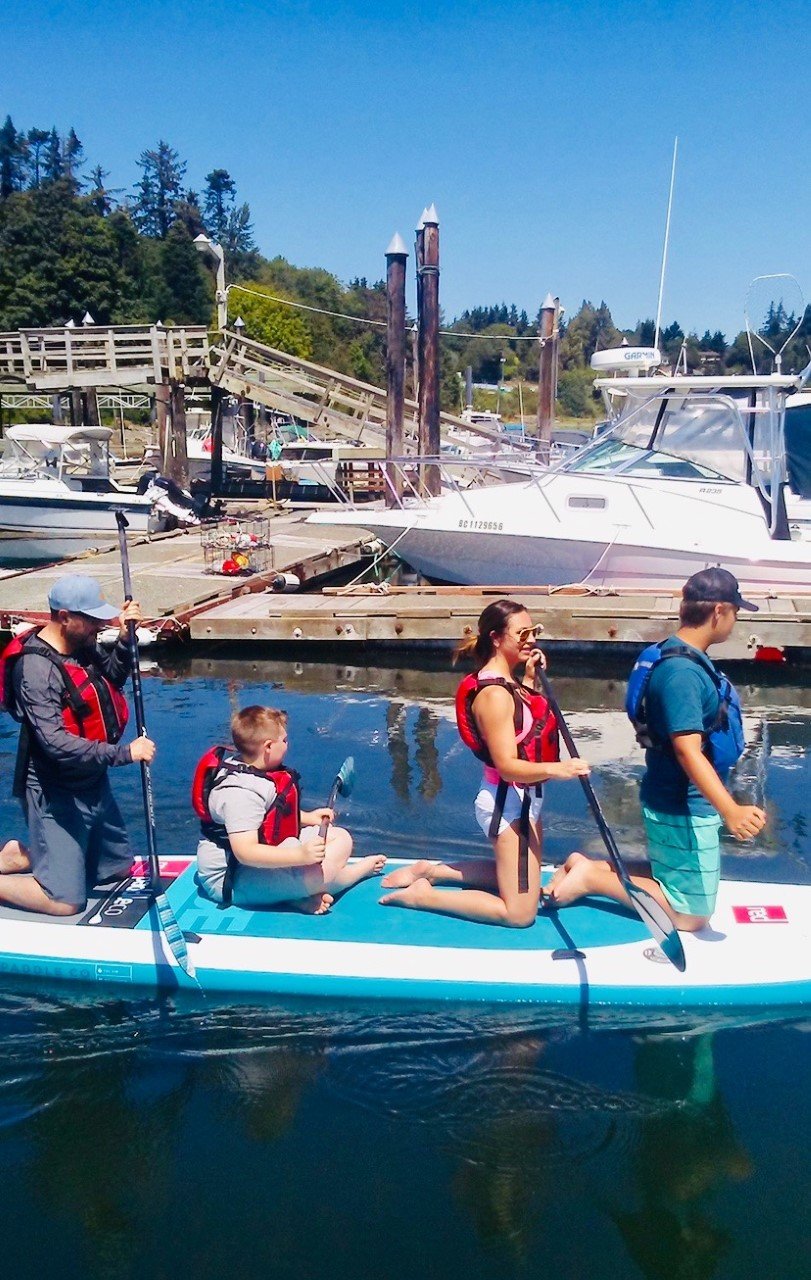 And here’s to you @davidloystspeaks ❤️

Here’s To Dads With “Bonus” Children 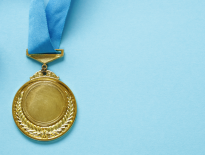 Family Let it Be: Reframing What Achievement Looks Like &… 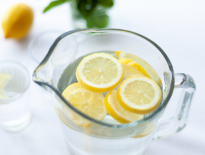